Things are getting shaken up at the 6th Grade level. Burleson 1 looked good when they beat the 18-point favorite Decatur 18-6. Even better was the Midlothian team who beat the 25-point favorite Whitney team 8-6. That's the upset of the week. One other game was a shocker. In the Bantam Cleburne gave number one White Settlement a goose egg. White Settlement was a 10-point favorite but lost 16-0. That brings Cleburne's rating to within one point. We'll see where they are after next week's game. there are two more weeks to settle which teams will be in the playoffs. It looks as if there will be a lot of excitement and, hopefully, more upsets.

Posted by Nutshell Sports Ratings at 7:53 AM No comments:

Posted by Nutshell Sports Ratings at 7:41 AM No comments: 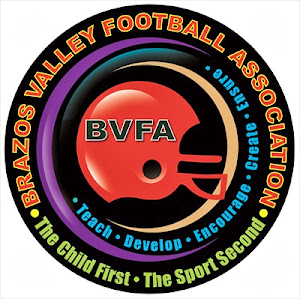